The Simi Valley Real Estate Market 2020 is provided for you by Alameda Mortgage Company. We’ve been doing home loans in Simi Valley for over 25 years and have a unique perspective on the real estate market here. Simi Valley has a lot of the same issues that all real estate markets had this year due to the corona virus. New home listings which normally have a big uptick in the spring and through summer got a late start due to Covid-19.  This has led to low inventory and pent up demand has created a sellers market and an uptick in prices.

The Zillow Home Value Index shows home prices are expected to increase at 4.9% through 2021 with low inventory being the main factor. The median home value was $613,423 through August 31.

The Redfin Compete Score shows that Simi Valley is a very competitive market with a score of 74% meaning most homes get multiple offers and don’t stay on the market long.

Simi Valley is a larger medium-sized city located in the state of California. With a population of 125,851 people and 26 constituent neighborhoods, Simi Valley is the 45th largest community in California.

Simi Valley’s name derived from the Chumash word Shimiyi, which refers to the stringy, thread-like clouds that typify the region.

Simi Valley is home to the Ronald Reagan Presidential Library, which has been visited by almost 400.000 people in 2014.[98] After a major state funeral in Washington, D.C., President Reagan was buried at the library in June 2004. The library adjoins a hangar in which the Boeing 707 SAM 27000 (Air Force One), which served presidents Nixon through G.W. Bush, is housed and available for tours 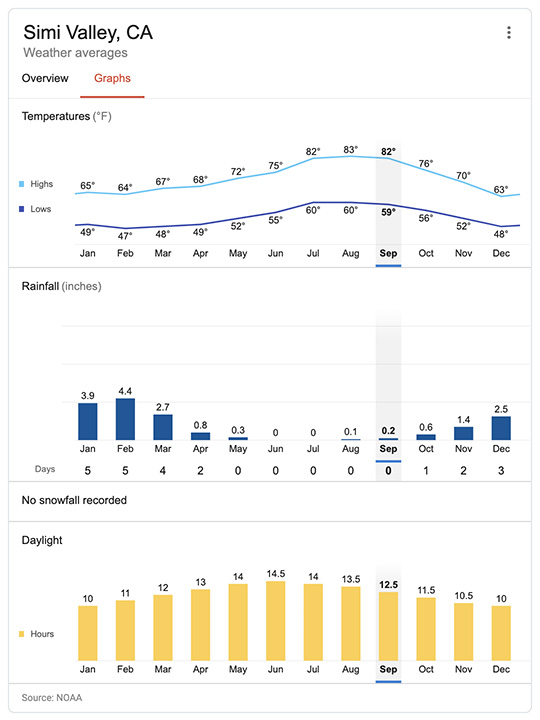